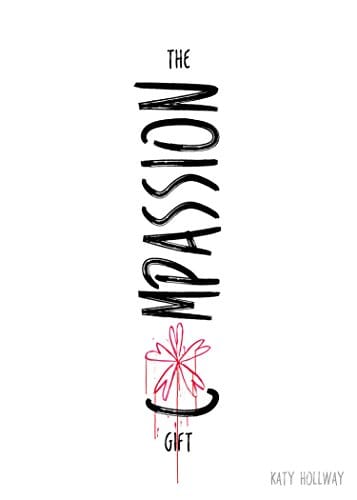 What if you didn’t make the good choice, but made the right choice instead?

Luca has escaped the grip of Tropolis with more than he expected but being delivered into Campion hands does not look like the freedom he imagined. Free from the tyranny of Tropolis Campion has retreated from the responsibility to help those in dire need and turned its back on the people who need them most. The fearful company fail the walled city of Outside with every move they make in their hidden world.

Exchanging one prison and harsh rule for another, Luca must decide who and what to protect. But will he make the right choice? With a new threat from Tropolis, time is ticking for Outside and his father. He must do what others have only chosen to ignore.

Tropolis have let the rebels exist for too long. It is time to bring everyone into line.